There are numerous commands to change variables’ names. In this conclusive guide, I have listed all the commands and techniques to rename variables in Stata.

I have used the built-in data set from Stata software. The data set have values of Automobile sector of 1978. To use the data set, use following code:

To see what variables in the data are, we use the following command:

In above picture, we can see that there are different variables. For example, mpg is a variable which means Mileage. If we want to change this variable name from mpg to mileage, use the following command:

To see the updated variable names, use describe command again:

We can see now that variable name mpg has been changed to mileage.  In this way, we can rename variables in Stata.

The following is a complete list of commands and techniques to rename variables in Stata. I will use the mpg variable as an example for this list:

This guide explains all of the commands and techniques used to rename variables in Stata. While working on Stata for data analysis, it is essential to know the process of renaming a variable. Sometimes, an unwanted name was given to a variable by default. Therefore, rename command is a handy command for data analysis in Stata. 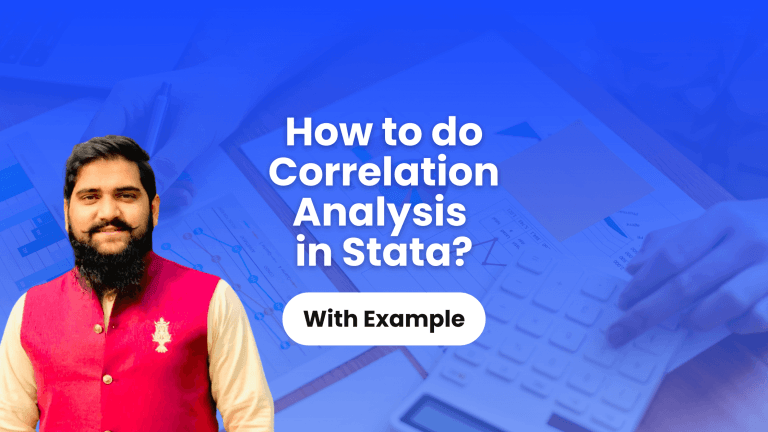 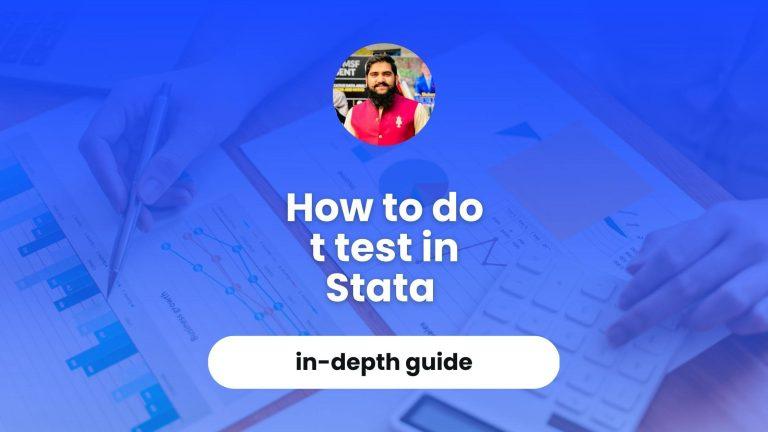 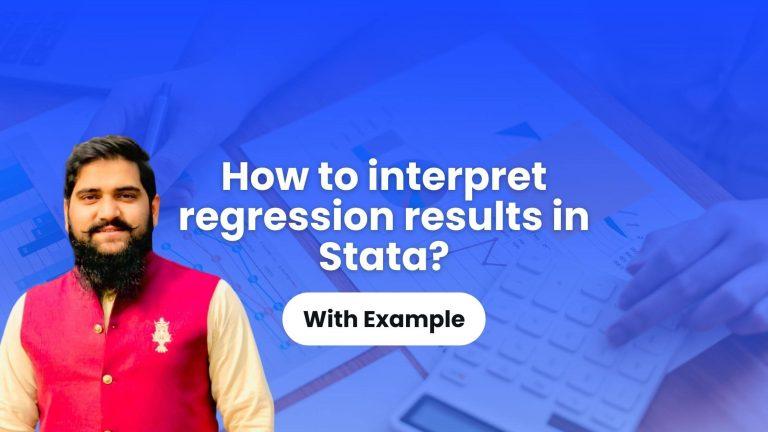 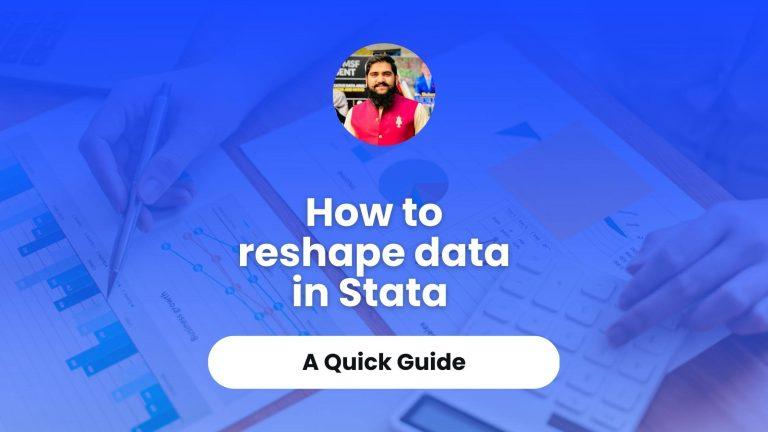